American FIRE Movement - How to Get Financial Freedom by 40? 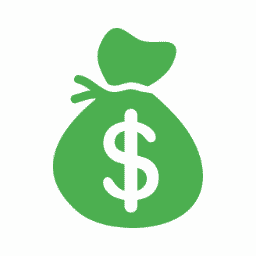 Everyone dreams of financial freedom, but unfortunately, in modern realities, not everyone can achieve it. Most of us have to regularly attend work, spend time making money, and yet a feeling of well-being for many remains unattainable. In the United States, over 20 years ago, they found a way to solve this problem, and it is available to almost everyone. In this article, we will examine what FIRE principles are, why representatives of this movement are in a hurry to retire and how they become millionaires.

The essence of the FIRE movement

Mandatory trips to work for residents of the post-Soviet space have become a kind of mentality, which can not be said about overseas inhabitants. There, the idea of ​​independence from the employer is much more widespread than in the CIS countries, so it is not surprising that it was in the United States that a movement appeared that promoted early retirement. In this article we will by no means engage in this kind of propaganda, but only talk about what useful principles have been formed in this movement.

The FIRE movement stands for "Financial Independence, Retire Early" - literally it sounds like "financial independence and early retirement." For some reason, a myth has formed around the supporters of this movement that these are people who are in a hurry to retire in order to sit back and do nothing in this life. In fact, they strive to become free and not depend on the employer, while leading a fulfilling life and not denying themselves anything. How is this possible? The whole secret is in competent financial planning. 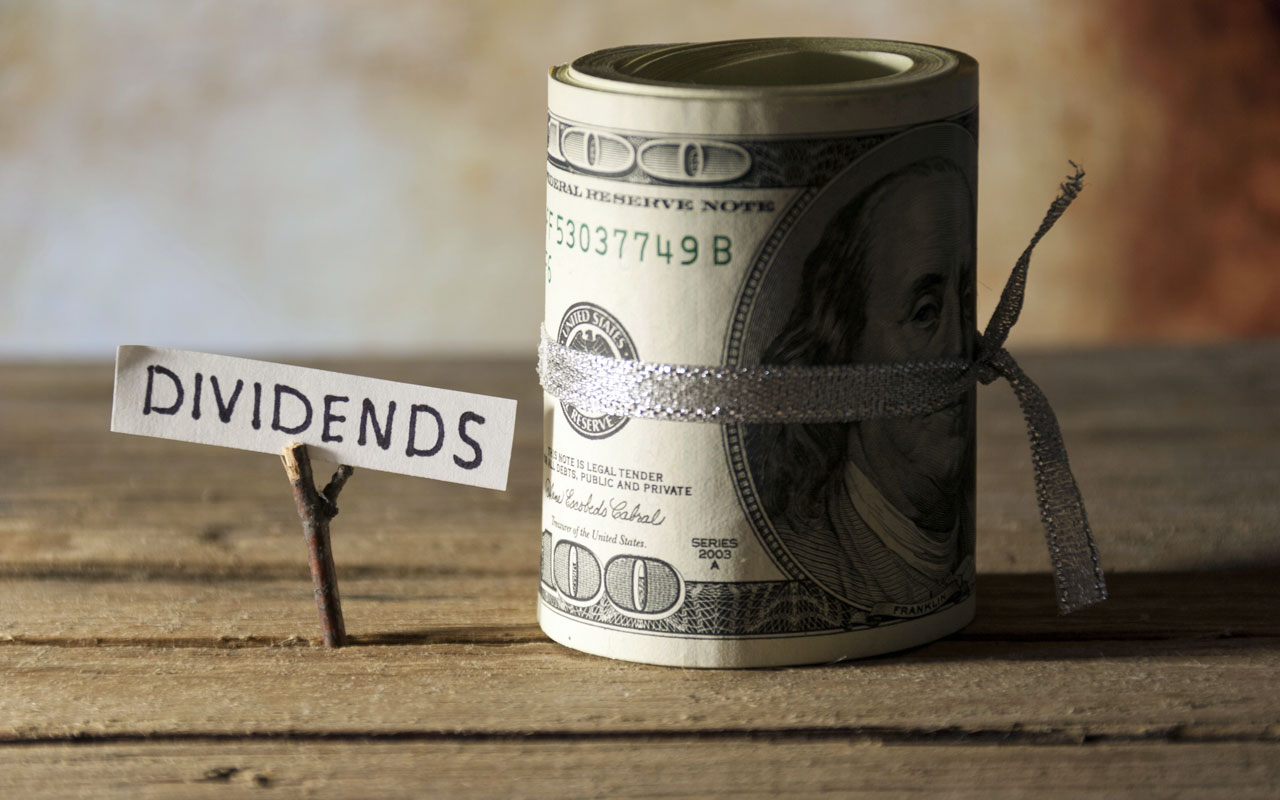 Representatives of the FIRE movement organize their lives in such a way as to create an adequate financial pillow and, by the age of 40, start a lifestyle free from routine work. At the same time, some of them may not carry out any activity at all, devoting themselves to travel or hobbies, while others find themselves enjoying classes that simultaneously generate income.

The main idea of ​​the FIRE movement is that before you get freedom, you need to buy it. In fact, this means that a person must first secure a comfortable old age and only then rest on his laurels. Until the necessary financial pillow has been created, it will be necessary not only to work hard, but also to lead an ascetic lifestyle in some aspects, largely refusing to do so. Of course, they do not live in a forest in a tent and do not cook food at the stake - they just live modestly, but in comfortable conditions.

The average portrait of a FIRE movement representative looks like this:

The FIRE concept has become widespread in the West - now books are being written about this, blogs are being kept, and many ideologists of the popular movement have appeared. At the heart of the whole system are the key principles that everyone follows. 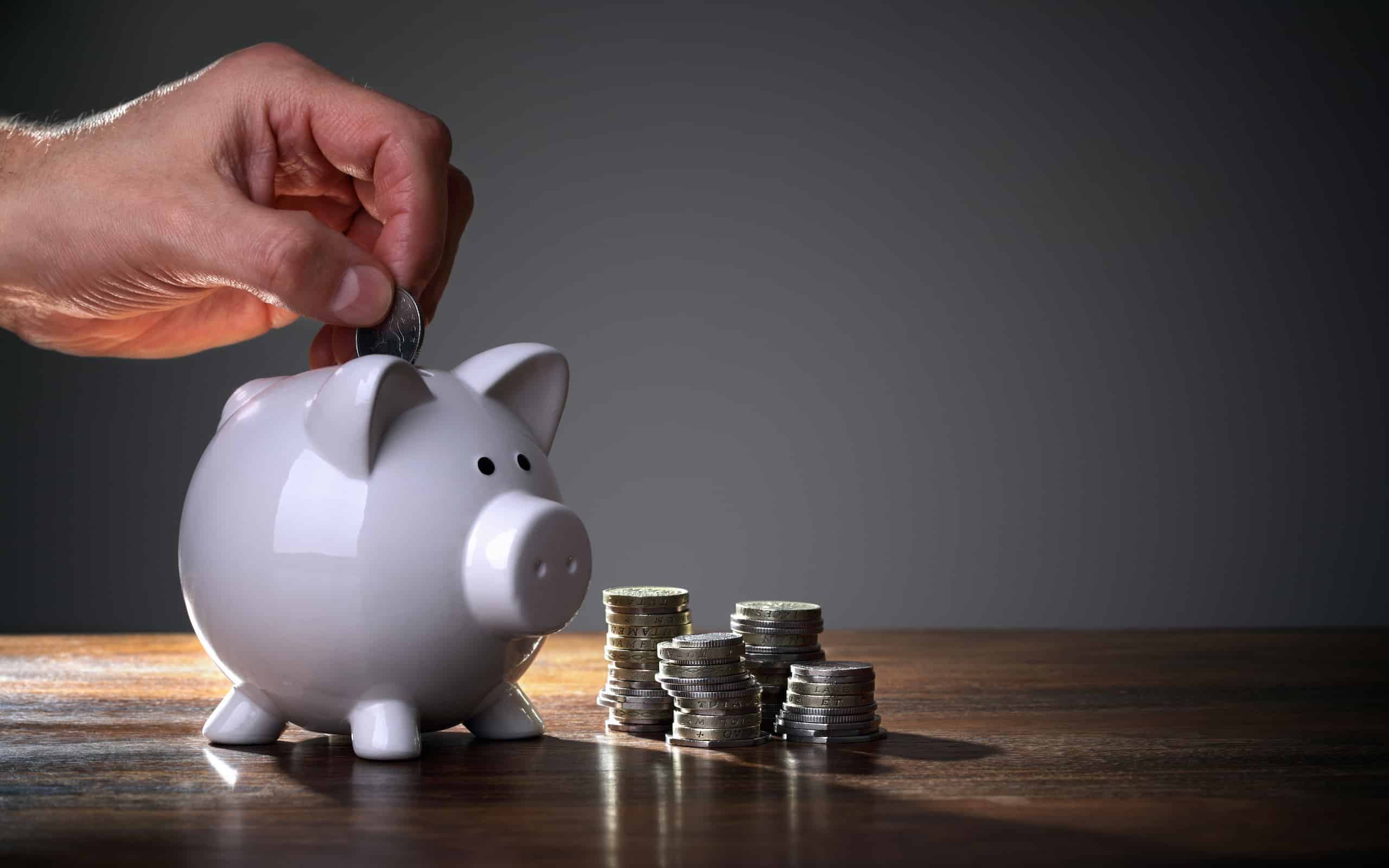 Saving for old age will not be easy if you are used to living without denying yourself anything. Representatives of the FIRE movement strictly control their expenses and refuse all unnecessary expenses. It can be not only large purchases, which can be dispensed with, but also quite ordinary expenses - for transportation or for lunch at work.

Of course, FIRE representatives do not lead a very limited lifestyle because of their savings. In particular, they are helped by various life hacks and strategies that they share with each other: traveling for miles, educating children with reduced expenses, optimizing taxes and more. In general, such people lead a full life, and do not live in artificial poverty, but at the same time they save and save solid money well.

This paragraph is more applicable to Americans, where the FIRE movement arose, but many of us use loans and mortgages. In the United States, living in debt is in the order of things, and not only for the country itself, but also for its citizens, who quite often use credit cards, buy real estate and vehicles for credit funds. Therefore, after a thorough analysis of income and expenses, representatives of the FIRE movement are thinking about how to eliminate their debts faster and more efficiently.

As a rule, Americans primarily try to throw all their efforts into paying off credit card debt, since it is they who have the highest percentage. After this comes the repayment of the loan for training, and only after the elimination of these debts is the issue with the mortgage resolved. 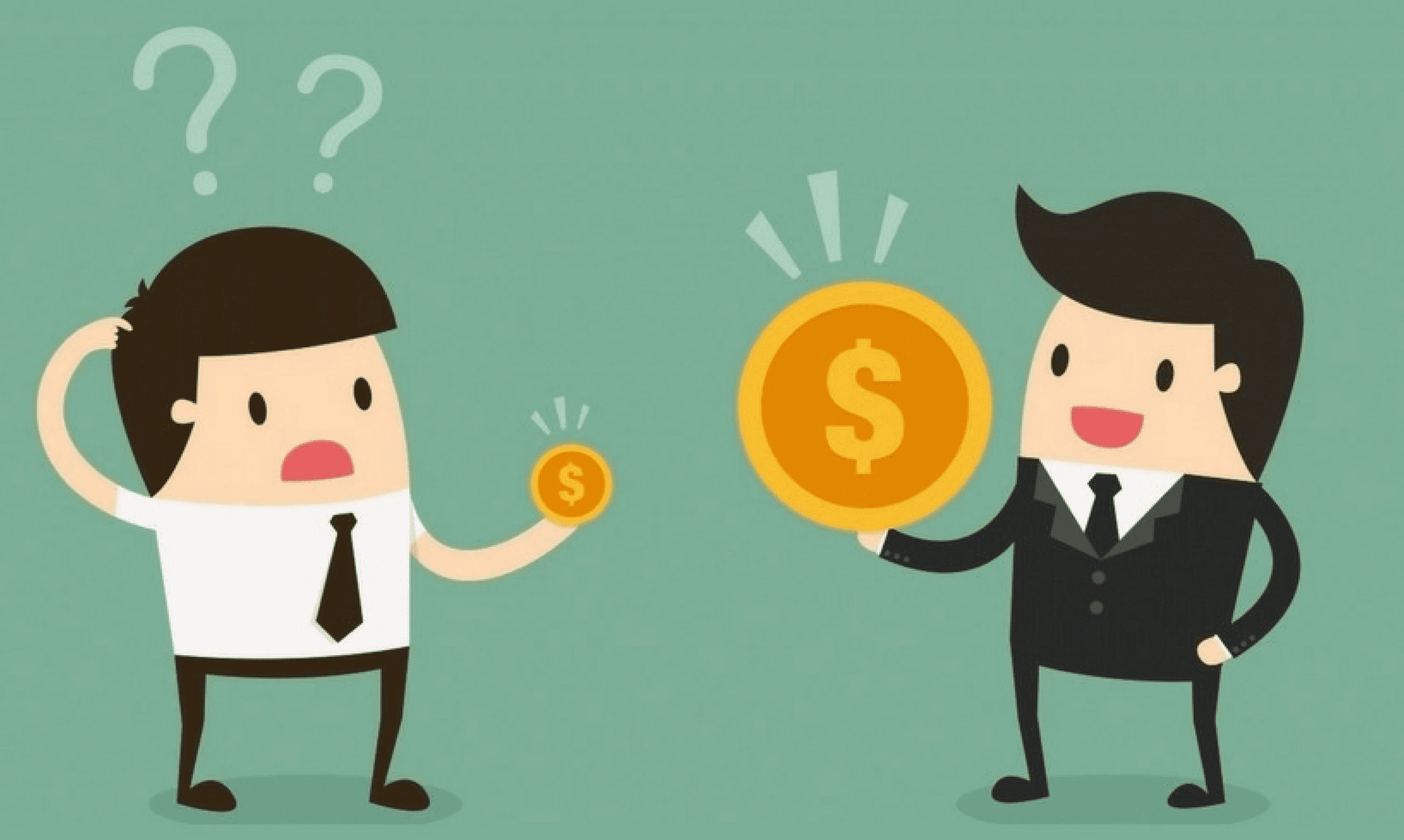 In the saving mode, FIRE supporters live until they have accumulated a sufficient amount to ensure a carefree old age. At the same time, few people simply live on the money saved - most of them successfully invest, composing a portfolio with such a percentage of profitability that you can live comfortably on.

How much money does a FIRE representative need to collect in order to get out of a saving mode and get the same financial freedom? As a rule, this is an amount 25 times higher than annual expenses. How many years such capital will have to be collected depends on what percentage of a person’s salary has been put aside. In order to save money faster, many FIRE adherents work on several jobs or have part-time jobs. According to the ideologists of this movement, putting aside 50% of their salary, pension capital can be accumulated over 17 years, and if you raise this percentage to 75%, then you can meet 7-8 years.

After the necessary amount has been collected, most often their investment occurs - often this is real estate or index funds. In the first case, this may be the purchase of houses that will be rented out, in the second, more passive earnings with good risk diversification. Getting income from investments, FIRE representatives lead a comfortable life - according to them, even without investments they can afford to spend 3-4% of their capital, and in this case the money will be enough for life. 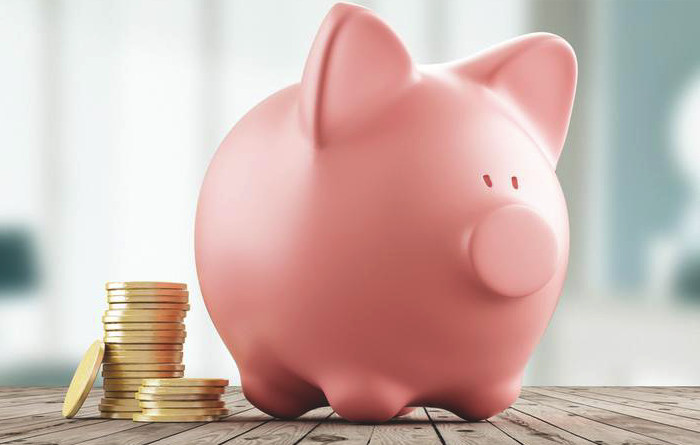 A fashionable movement that promotes early retirement is actively spreading throughout the world, but in the realities of Russia it will not be relevant for many. The significant difference between salaries and living standards in the USA and the Russian Federation does not allow most citizens to save 40-50% of their salaries. For this reason, the FIRE movement in our country is more criticized than used in practice. This is quite logical, given that few Russians think about their old age and live today.

Despite criticism of the FIRE movement in the CIS countries, a lot of useful things can be fished from its principles. For example, eliminating unnecessary expenses, you will have the opportunity to save up for any purchase or defer a certain amount for investment. Using them wisely, you can create a financial pillow and live in peace on dividends. Well, about where to invest and how to do it in order to get profit, you can easily find out from the numerous publications of our blog!