One of the most popular Twitter bloggers and, concurrently, the 45th President of the United States, Donald Trump, received a ban on his accounts in several social networks at once, which provoked a total interest of his supporters in the secure Telegram messenger. From January 9 to 12, the number of users of the application from Pavel Durov increased by 25 million, and now in the political circles of the United States there are sentiments and completely block this messenger. In this article, we will analyze in detail why Trump was blocked and why everyone's favorite Telegram can suffer from this.

Donald Trump is undoubtedly one of the most advanced presidents to have mastered social media very successfully. Throughout his presidency, the head of the United States has tirelessly posted in his account everything that came into his wild head. It is unlikely that at least one president in the world allowed himself such liberties as threatening other states with "pressing the nuclear button", calling authoritative publications in their posts garbage or joking about Kim Jong-un's overweight.

Trump's pranks remained unpunished for a long time, until he began to boycott the election results in his posts and provoke the capture of the Capitol. As a result, the social network Twitter demanded that the still incumbent president remove posts that could be perceived as a call for violence. This was followed by a refusal, with the result that the Twitter administration, without hesitation, completely blocked Trump's account. She did not stop there and began to block all accounts close to the US president, as well as the accounts of his supporters - in total, about 70 thousand pages were banned. 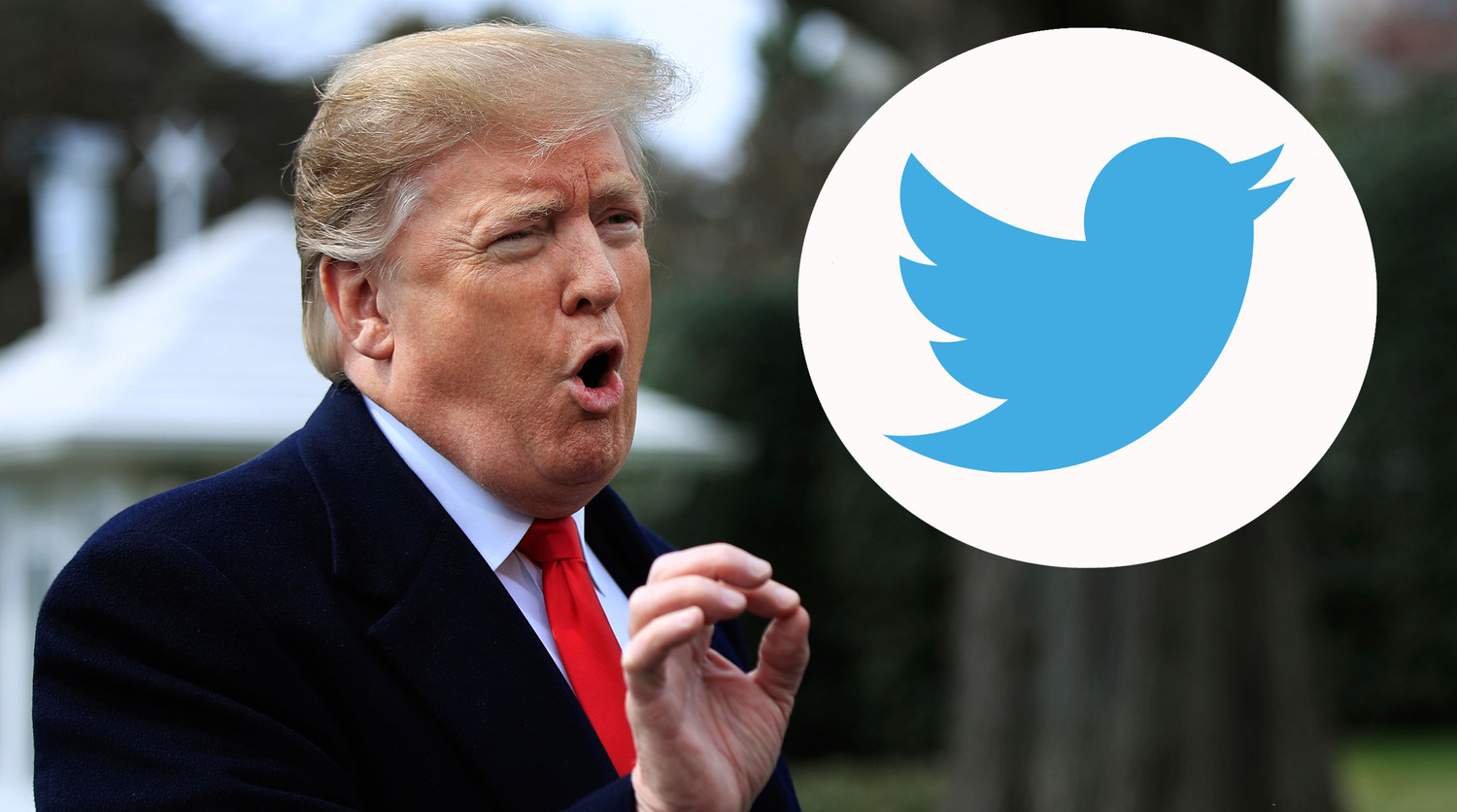 What does Telegram have to do with it?

Following the blocking of Twitter, Trump lost his Facebook, Twitch, Snapchat, YouTube, Reddit, Discord and Stripe accounts. Such actions of the largest social networks caused an instant reaction and those who disagreed with such censorship - users began to switch to a liberal platform Telegram... The flow of new Telegram customers was so abundant that in just 72 hours the number of messenger users increased by 25 million! In particular, about a dozen leaders of various countries and a large number of politicians have created accounts in it.

Meanwhile, while a huge number of users moved to Telega, Facebook and Twitter suffered huge losses - their capitalization decreased by $ 44 billion. The whole situation turned negatively for the messenger Pavel Durov, who was criticized. Moreover, Apple began to demand that the company remove Telegram from its market and devices. Considering that the Parler application has already been removed from the App Store due to the large number of Trump supporters among its users, the removal of Telegram from iPhones no longer looks like something incredible. 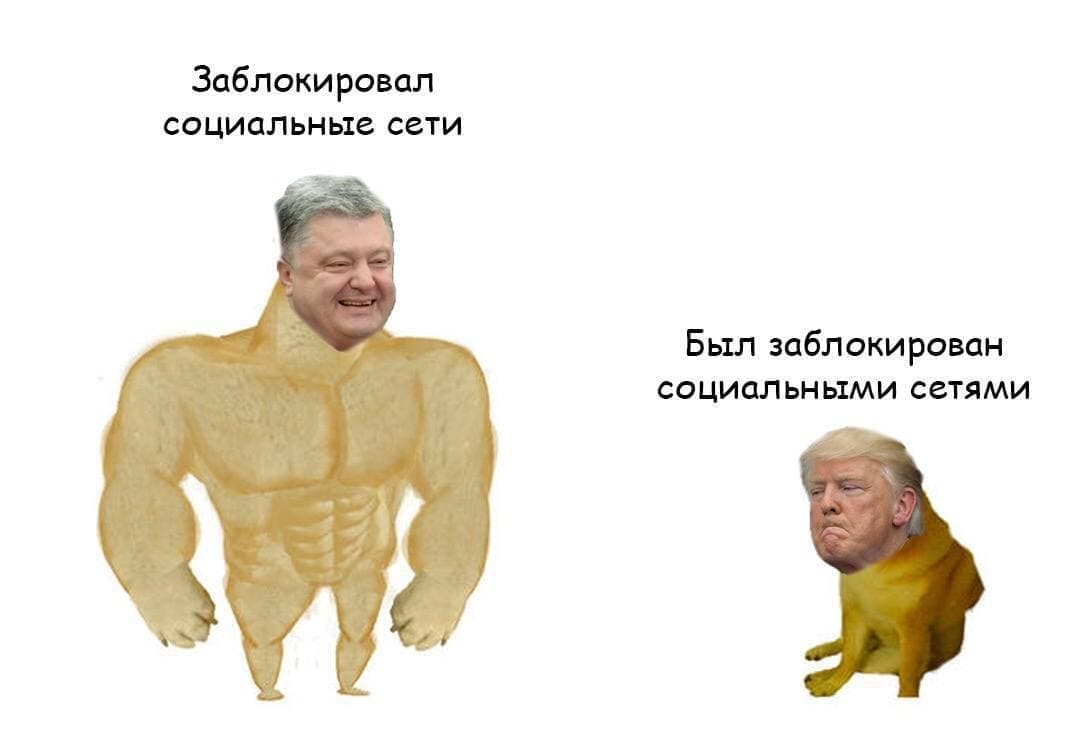 What should Telegram users do?

Above all, stay calm. Pavel Durov is still that grated roll and has been more than once in various alterations, showing at the same time that no law is a decree to him. Moreover, the developer has already stated that if Telegram is removed from the App Store, customers will be given the opportunity to use the messenger through a browser. The same users who had Telegram installed on their device may not worry at all, because no one can delete it from your smartphone. At least before, there were no such precedents.

Nevertheless, the media and various Internet sites continue to panic and publish various instructions on how to save the Cart on your iPhone or iPad. In fact, most of them do not carry any real benefit and are simply published in order to attract an audience on a hype topic. Even if suddenly, you had Telegram and you accidentally deleted it, and it will be impossible to download it in the App Store, the application will still be available in the "Purchases" section as long as the Apple will not delete the developer's account, which is also unlikely. 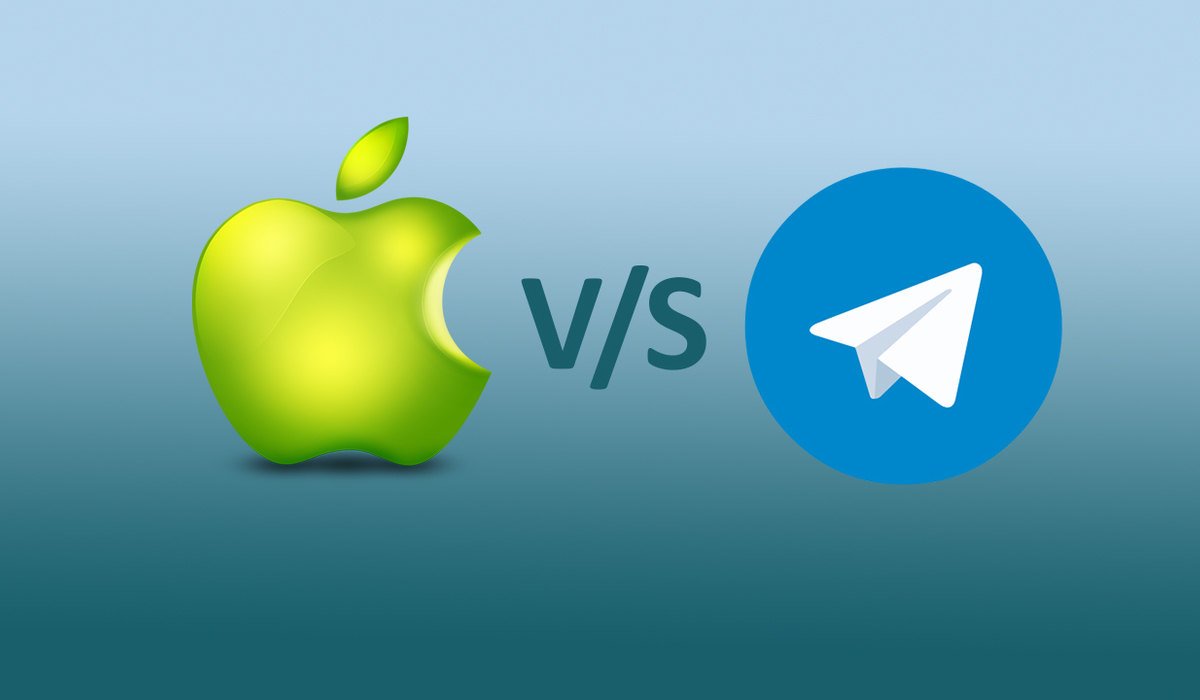 Trump's transition to the use of the Telegram messenger can become both an impetus for the even greater popularity of the messenger, which is so famous all over the world, but at the same time, it can bring a lot of problems both to Durov himself and to ordinary users of the Cart. The dissatisfaction of the powerful with a secure messenger, which provides its customers with complete anonymity and confidentiality, has not for the first time jeopardized the operation of this application in various regions. Nevertheless, Durov has repeatedly proved that he knows how to take a blow and can openly resist not only attacks, but also laws limiting the work of Telegram.

Despite the uncertainty of the situation, we should expect that Telegram will win in any case. Blocking in the US could be a good reason to launch a cryptocurrency TON - if earlier Durov was stopped from this step by the disagreement of the regulators, then the blocking will completely untie the developer's hands in the implementation of the grandiose plan. Let's not forget that the news about the creation of the Telegram Open Network ecosystem aroused great public interest, because the name of Pavel Durov is already a brand in itself that can raise multimillion-dollar investments. And given the fact that Telegram's audience has long exceeded 500 million users, one can only imagine what kind of success the future cryptocurrency will have. 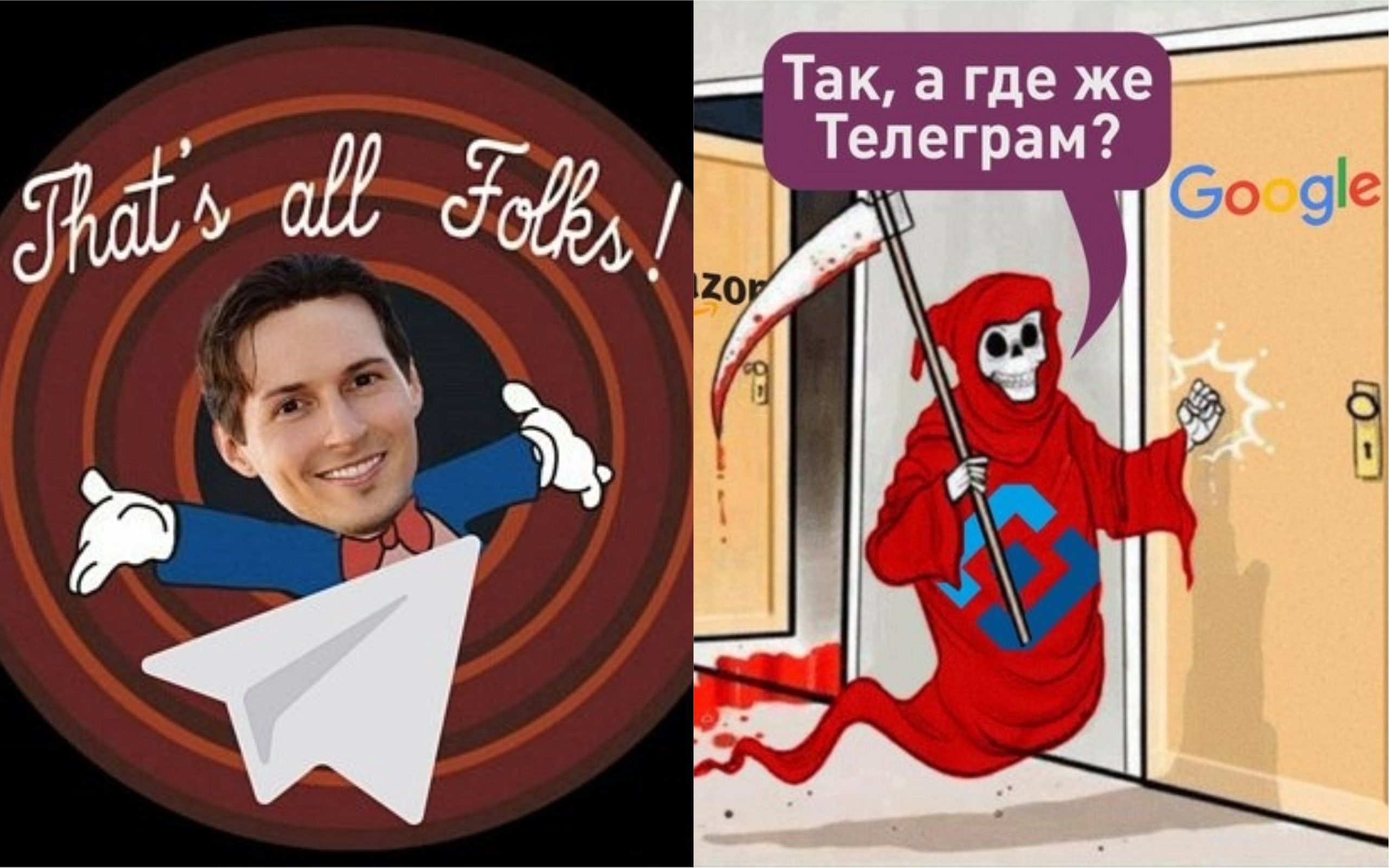 In the same case, if there are no blockages, and the idea of ​​the Telegram Open Network will remain just an idea, even in this situation, the future of the messenger is quite bright. Earlier, Pavel Durov faced the problem of financing Telegram, since from the moment of its foundation he paid all expenses from personal funds - according to information Forbes, the content of the messenger costs Durov hundreds of millions of dollars a year. Most recently, the developer officially announced that Telegram monetization will begin soon, which means that the site will actively develop and implement new paid functions. How the story will end with a possible blocking this time, one can only assume, in any case, Durov will arrange an enchanting show of attempts to limit the work of the messenger or find a loophole how to get around any restrictions.