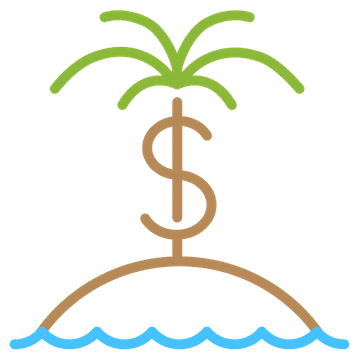 Doing business in an offshore zone for ordinary people sounds like something illegal and forbidden, and the "gray" zones themselves are perceived as not entirely legal. According to experts, a lot of money is spinning offshore - about 32 trillion US dollars, which are not taxed at all or are subject to a meager tax. Why companies are so eager to work in “safe harbors”, what are offshores really for and what benefits they themselves have - we will consider in detail in this article.

Literally from English "offshore" is translated as "off-shore", which fully reflects the essence of offshore zones. This is the name given to countries or individual territories in which especially loyal conditions for business operate. Companies registered in such jurisdictions may be located throughout the world and are not subject to the laws of the state of actual residence. They are subject to the rules of the offshore zone, which give business a number of advantages:

Today the number of offshore zones exceeds 50. For the first time the very concept of “offshore” appeared in the 50s. of the last century, although in fact the emergence of offshore schemes dates back to Ancient Greece, when a 2% tax on exports and imports was introduced in Athens. To avoid paying these additional costs, smuggling merchants brought their goods to nearby islands. Currently, offshore jurisdictions are thriving and in great demand, and not only business benefits, but also these states themselves. 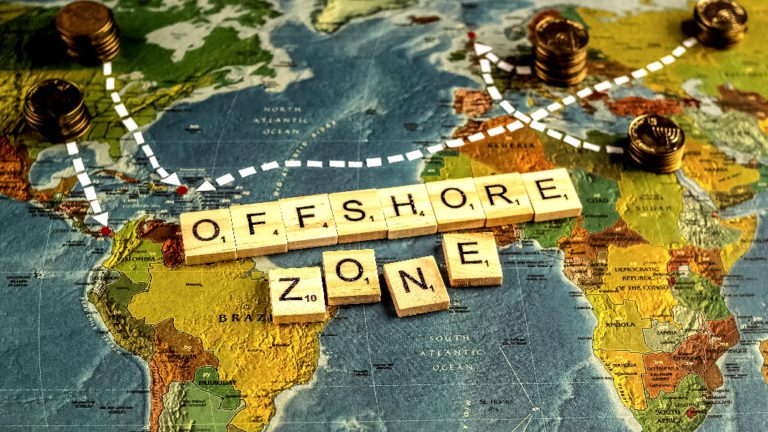 What are offshores for?

Offshore companies are often associated with any illegal activity and money laundering, but if we discard all these malicious motives, then there are many quite legal reasons to register a company in an offshore zone:

Offshore countries themselves are very interested in such registrations, due to which they fill their budget well. The fact is that legalizing a firm in the "gray" zone is possible only through local law firms that pay good taxes to the state on their profits. For example, 50% of all income in the British Virgin Islands are just such taxes. 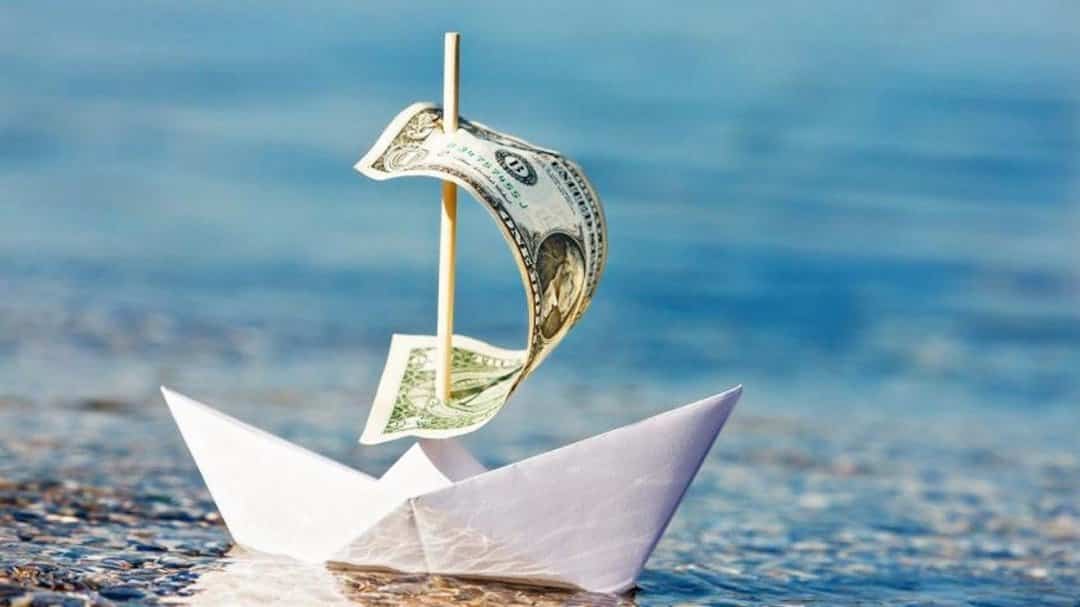 Is the existence of offshore zones legal?

For many, offshore is an opportunity to run their business easier and safer, but along with the legal reasons for the existence of companies in the "gray" zones, offshores are very often associated with money laundering. Indeed, in these jurisdictions, many different financial frauds take place - tax evasion is perhaps the most harmless of them.

Despite the fact that many illegal actions occur thanks to offshore companies, these states themselves exist quite legally, and no one is going to prohibit their practice. Nevertheless, the world community monitors abuses that offshore companies allow themselves and tries in every possible way to prevent them. There are even special organizations, for example, such as the OECD and the FATF, which develop the policy of states regarding offshore business. As for the Russian Federation, since 2015 even some offshore companies are subject to taxes. 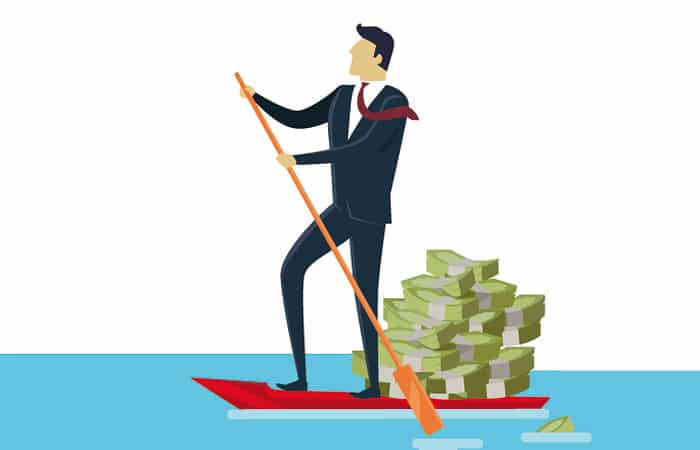 Conventionally offshore jurisdictions are divided into three large groups, depending on their territorial characteristics and status: 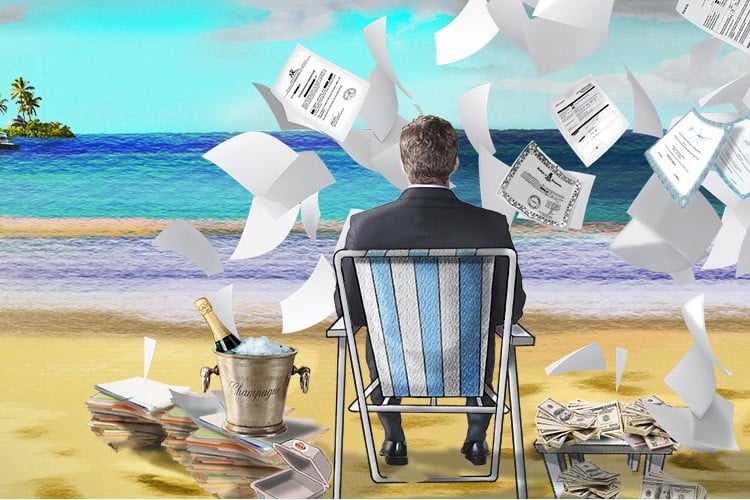 How to register an offshore company?

Registration in an offshore zone is most often relevant for representatives of medium and large businesses. To do this, you must personally visit the jurisdiction you need or contact a specialized company that will take care of all the difficulties of registration in an offshore zone. If you decide to register in the "gray" zone on your own, then in addition to visiting an offshore state, you need to take care of other points: 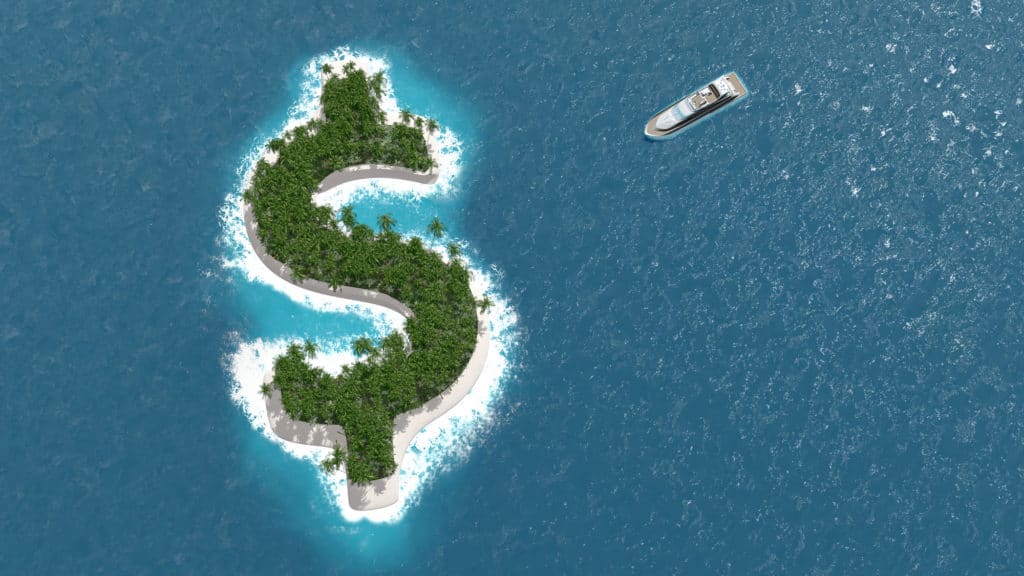 One of the companies that helps with registration in offshore zones is Invest Market Is a popular service that has been providing quality assistance to its customers since 2015. Service specialists carry out registration with minimal client participation, provide complete confidentiality and complete tasks as soon as possible.

Offshores are an opportunity for many business representatives to carry out their activities more profitably and simply, to enter new markets and ensure the safety of their company. The demand for services from offshore countries is growing every year and today in the "gray" zone there are about 32 trillion dollars, which exceeds the GDP of the United States and Japan combined! It is thanks to offshore companies that large corporations such as Apple and Microsoft do not pay billions of dollars in taxes to the US treasury. Despite this, offshore countries conduct their activities completely legally, and any company can register in these regions.