ETH.Limited ICO Review - An Ecosystem With Various Financial Solutions On The Blockchain 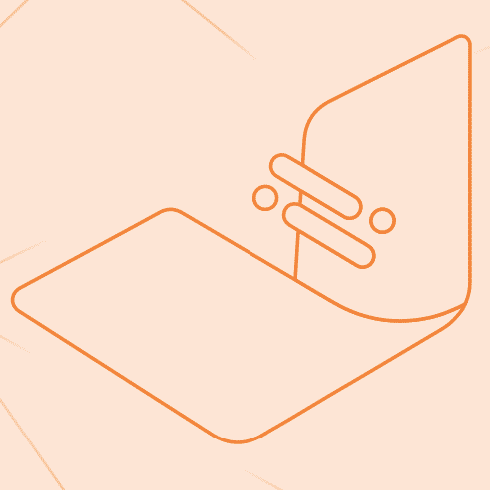 ETH.Limited is a new blockchain project that aims to create not just a decentralized wallet, but a whole high-tech complex of platforms and applications. The ecosystem intends to become a multifunctional space for working with cryptocurrency, and the ELD token will become the basis of the system, which opens up great opportunities for investors and traders.

What problems does the ETH.Limited platform solve?

The multifunctional ELD ecosystem opens up various opportunities for users:

The key development of the project is the ELD Wallet, which can be synchronized with MEW, Trust Wallet or Imtoken. The wallet operates on a smart contract and users do not need to register on the developer's website - you can synchronize ELD Wallet with any of your wallets that support standard tokens ERC20. All you need to do is provide your private key.

In addition to the wallet, a gaming platform will be created - ELD Dapps. According to the developers, it will become a real giant in the world of blockchain gaming platforms. ELD Dapps will differ from its competitors in honesty, safety and complete transparency.

The ELDex trading platform will provide users with the opportunity to trade. It will allow you to make profit in various modes: exchange, margin trading, transactions with altcoins and bitcoins. The developers do not just create another exchange, but intend to bring it to the TOP-10 of the largest sites in terms of turnover, and provide large volumes of liquidity. This platform will play an important role for the internal token of the ELD project, because it is on ELDex that transactions with this cryptocurrency will begin for the first time. 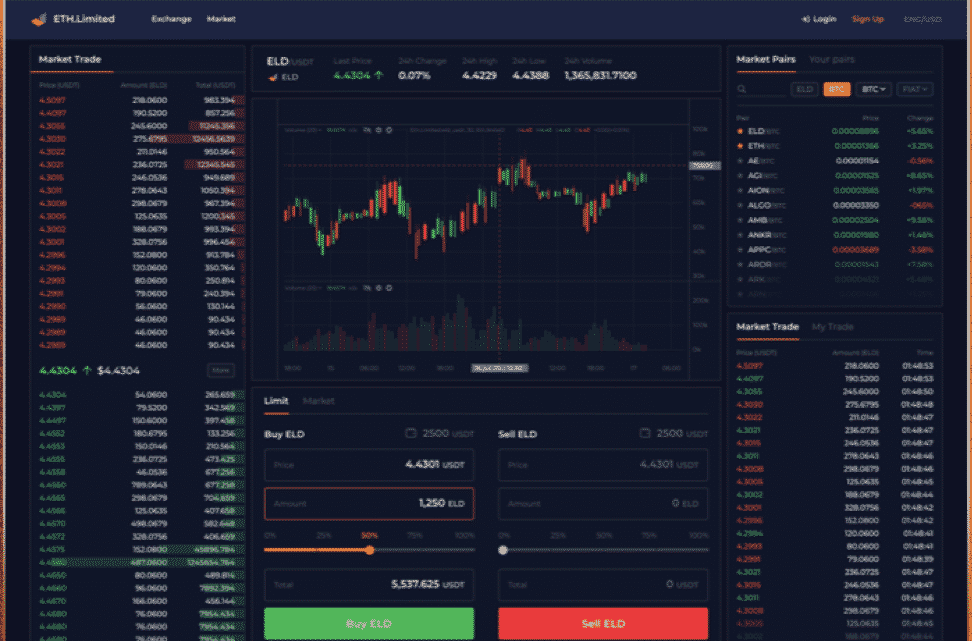 It follows from the project roadmap that the beta version was launched in June 2020 ELD wallet, a month later users were presented with a full-fledged official version of the client with a built-in exchange function. Today you can download the wallet on the project website.

In October, ICO organizers plan to launch their own cryptocurrency exchange, which in March 2021 should enter the TOP 10 trading platforms.

A token with the ELD ticker, which is created according to the standard ERC20 blockchain-based Ethereum... A total of 1 billion ELD is planned to be issued, and their starting price on pre-sale will be $ 0.0535. The issue of tokens will gradually decrease - according to the developers' plan, the issue of coins will decrease by 20% annually in January.

Tokens will be distributed as follows:

The ELD cryptocurrency has good growth potential, since it will be actively used in the ecosystem, and its price will directly depend on demand. In addition, a shortage of coins will be created due to the regular reduction in emission and staking - users will be interested in keeping tokens in their wallet, and not selling them on the exchange.

For investors token ELD is interesting because it provides an opportunity to earn on staking with a very good percentage of profitability - from 6% to 15% per month... To participate in staking, you need to replenish the wallet in the ETH, and then exchange ether for ELD tokens. The amount of earnings directly depends on how much token you own:

The peculiarity of investing in staking is that the participant cannot withdraw either his contribution or interest during the first 6 months. After that, you can reinvest the profit or withdraw funds, but no more than 10% per month of the invested amount.

You can make a profit not only from staking - you can earn from an affiliate program or by distributing tokens in the ELD Proof of Care loyalty program. The referral program is presented in several directions:

ETH.Limited sets itself the global task of creating a whole ecosystem on the blockchain that will provide users with a lot of opportunities. The ELD token will unite various platforms and applications, which will not only be used for trading and as a means of payment in gaming applications, but will also allow its holders to earn good profit percentages on staking. The potential of the project is good and it is worth paying attention to the fact that with the proper development of the ecosystem, the ELD token has a great chance of further growth in price.

ETH.Limited is of particular interest to investors and MLM leaders; it is known that a large-scale development of the project is already underway in the Asian market. The developers have more ambitions, in the future they promise not only to implement all the plans indicated in the roadmap, but also to create a decentralized casino, a marketplace, and also to issue plastic cards.

1 review for "ETH.Limited ICO Review - Ecosystem with Various Financial Solutions on the Blockchain"