PAMM Is an abbreviation that is a tracing paper with English PAMM, which means - "Percent Allocation Management Module" or in Russian - "percentage distribution management module". It means a scheme for managing the funds invested by various investors in one project, as well as the distribution of the interest received from them. Roughly speaking, a PAMM-account is an account in which different investors have invested in different shares. Account management is undertaken by a trader who invests in various projects and, after receiving profit, divides it between investors in shares corresponding to the contribution.

The concept of PAMM was used in 2008 by Alpari. After that, PAMMs began to appear in other companies and gained their popularity. Now PAMMs are any trading accounts with the combined financial resources that are involved in trading on the currency exchange.

PAMMs work according to the following scheme. If a trader has small funds and wants to increase them, he invites investors to form PAMM. When investor and trader funds are combined, the amount of total capital increases significantly, and they can participate in more profitable projects and receive a higher percentage of profit.

After the profit is received, it is divided among investors in accordance with the shares of their contribution. The trader also pays himself a reward for the work, the amount or percentage of which must be agreed in advance in the contract of the parties, the so-called offer. Thus, the trader receives a percentage that is significantly higher than the one he could get, operating only by his own means. Interest for investors is that they only need to invest money, and an experienced trader will work with them. This is an excellent option for those who do not have the experience and skills to work on the exchange, but has capital and wants to receive dividends from it.

If the project is unprofitable, the losses are also divided between the PAMM members, in accordance with the invested amount. The trader, by itself, does not receive any reward.

The entire period during which the work with funds occurs is called the "trading period". Upon its completion, the results are summarized, the distribution of interest between depositors, as well as the payment of a reward to the trader. These procedures are united under the common name "rollover credit».

PAMMs are a separate type of investment that is quite popular today. Unlike, for example, HYIPs, PAMMs have a much lower probability that you will encounter fraud. Among other advantages of PAMM, I would like to list:

Dealing centers, as a rule, provide an opportunity to indicate the threshold of losses. As soon as the amount of losses is beyond the threshold set by the investor, trades will be terminated automatically. 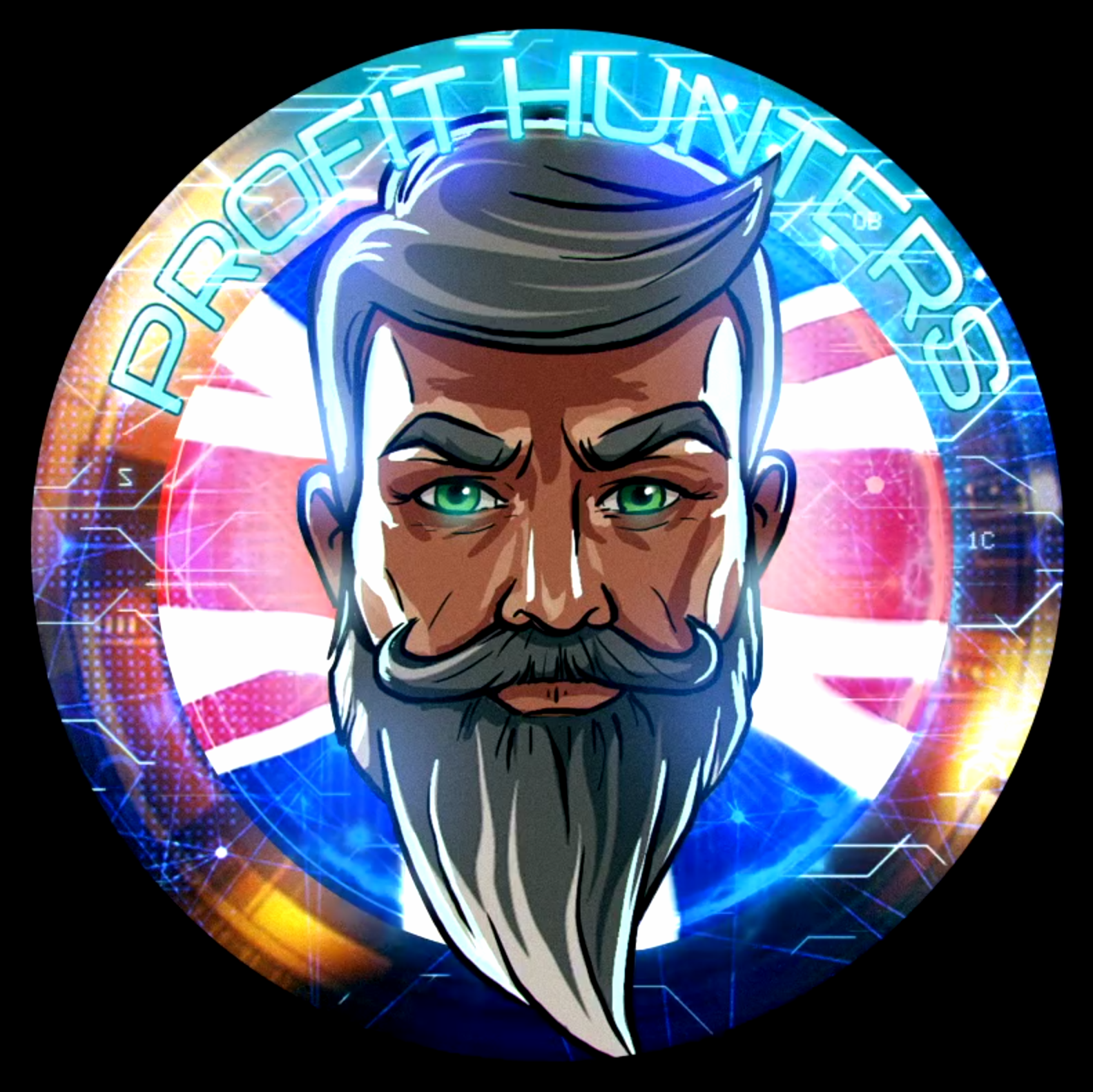 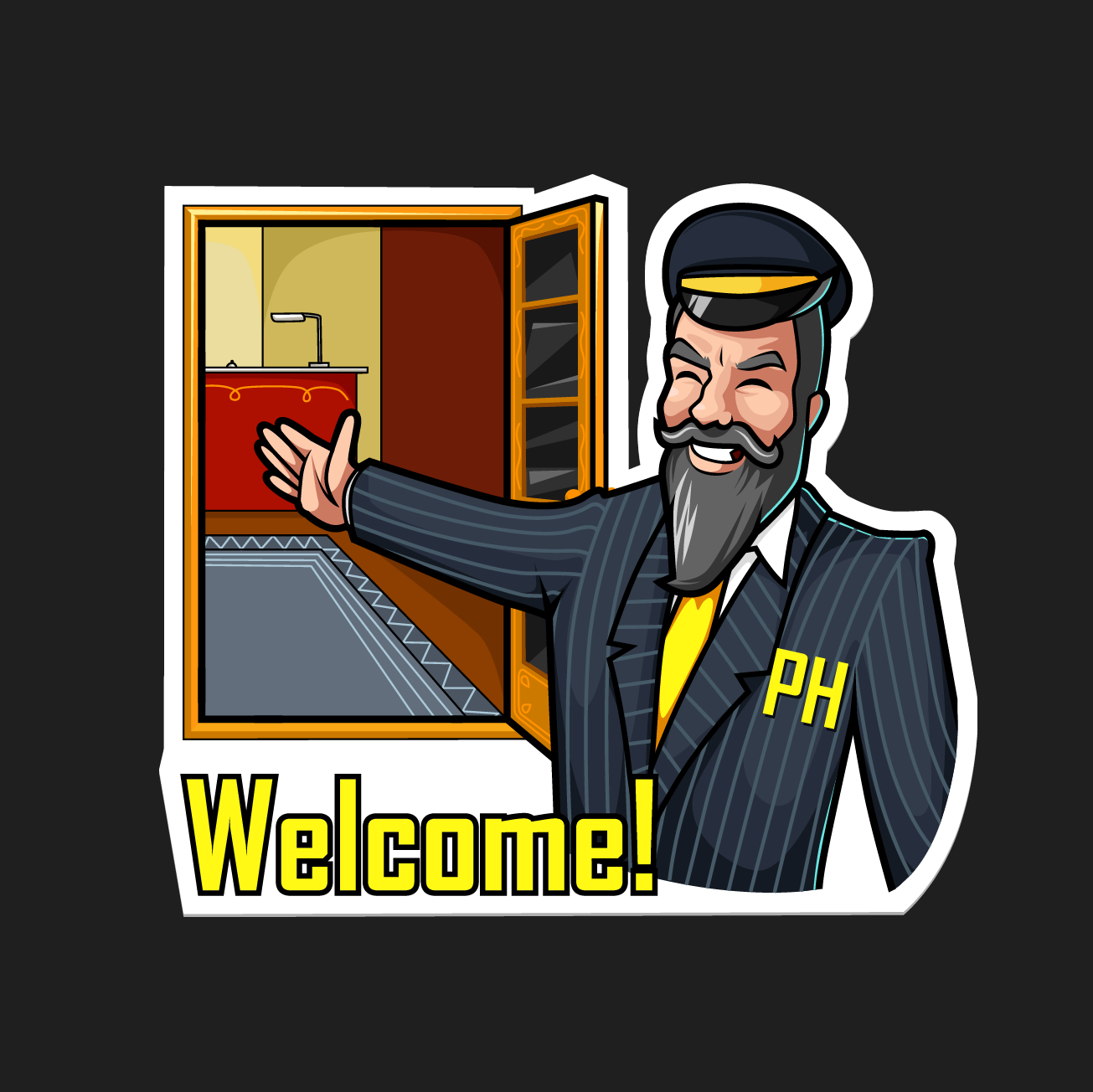 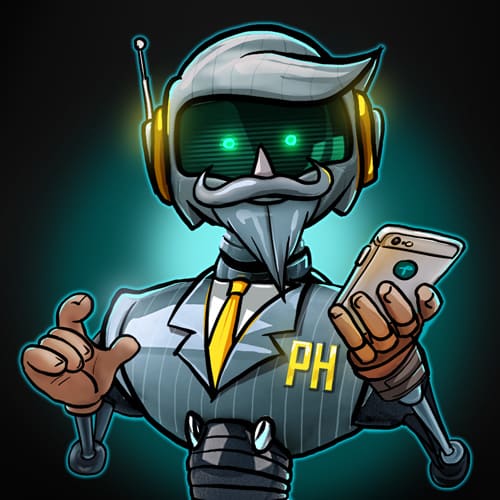