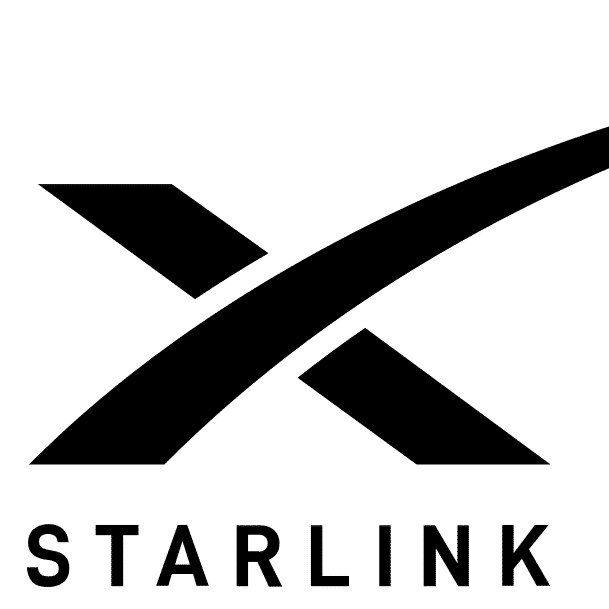 Elon Musk continues to amaze with his inventions and another development of the famous innovator was satellite Internet called Starlink. The space network is not only at the stage of active development, but very soon the beta testing stage will begin, during which everyone can personally experience the capabilities of the new Internet. But until this historical moment has occurred, it's time to figure out what kind of know-how, what are its features and does the world really need a global Internet in space?

Once again, Elon Musk decided to change the world beyond recognition and successfully brings his idea to life. The colonizer of Mars has so far set aside its global goal to conquer the red planet, but has started an equally large-scale business - this time again it could not do without space.

The project, called Starlink, is a global satellite system that will provide super-fast Internet access all over the planet. The goal of Ilon Mask is extremely simple and understandable - to provide fast and reliable Internet to even those corners of the globe that previously, for objective reasons, did not have access to the global network. Well, in parallel with this, the project will become a real monopolist in the Internet services market, since no traditional company can compete with its speed or the quality of coverage. 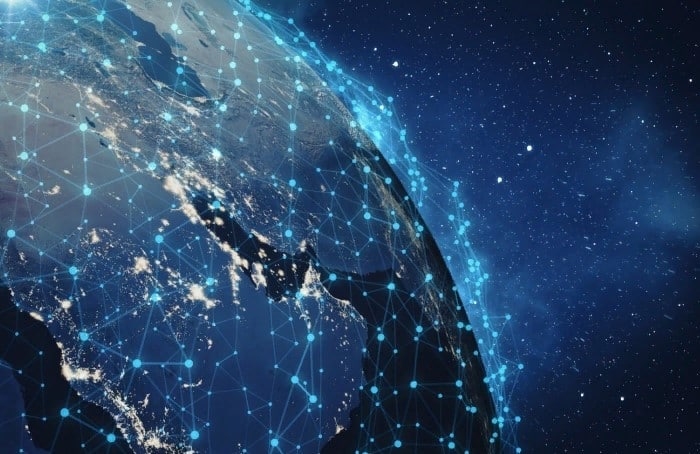 Starlink consists of satellites that are used as repeaters. All infrastructure will be in space and will not have any ground-based components. Due to the fact that the satellites will not hang statically in orbit, but will carry out movement at high speed, an ideal Internet coverage will be provided for all regions of the planet, even those that previously could only dream of accessing the global web.

Musk planned to send 12 thousand microsatellites into space (later this number was increased to 30 thousand), of which 520 have already been put into orbit - according to information provided by the company, Starlink will be able to fully work if 240 more satellites are added to this number. This will be enough for the US and Canada to test the space Internet, for other users the global space Internet will be available in 2021, and by 2027 it is planned to put all the planned satellites into orbit.

Some of the famous facts about Starlink: 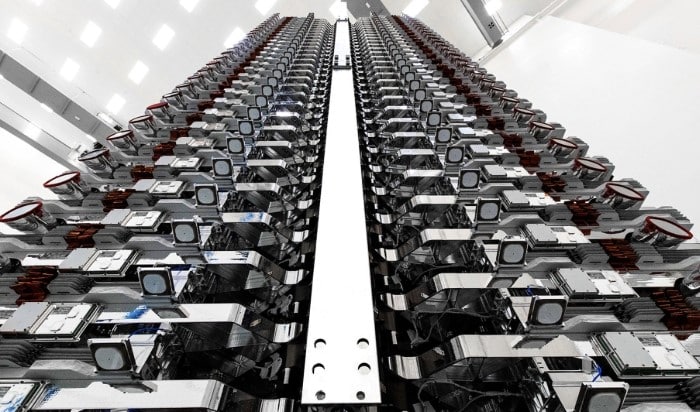 Who can use the global Internet?

According to the calculations of Elon Mask, it is necessary to launch 400 satellites into space for insignificant access to the network and 800 for moderate. At the moment, the number of devices has reached 540, which allows you to go to the stage of testing the system, in which everyone can participate. It is enough to leave a request on the official Starlink website, and if you live in a region suitable for the test, you will be among the first to appreciate the benefits of space Internet. A wider use of the satellite system is planned in 2021.

The developer plans the global use of the new Internet: 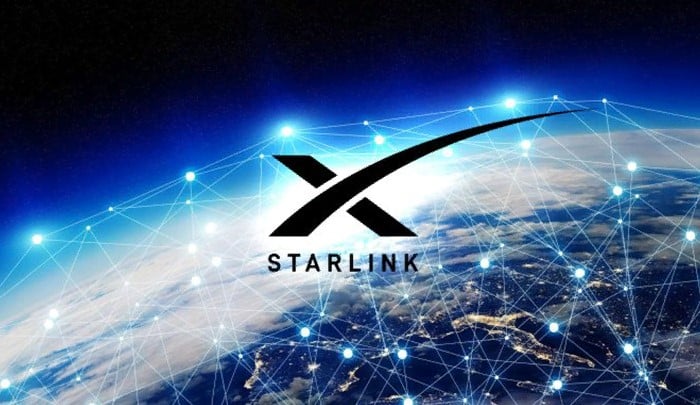 Against the background of general enthusiasm for the idea and developments of Elon Musk, not everyone expects furore from his new project. There are also skeptical experts who say that the space Internet may be of little use to anyone in the face of the active proliferation of 5G. And if, in the case of small settlements that still live without the benefits of the Internet, the satellite network will become a real salvation, then for the inhabitants of large and even small cities - such a need does not arise.

On the other hand, Starlink can offer more interesting conditions for users - this is know-how and interest in it should be simply stunning. The scope of the project and, in fact, the absence of significant competitors allows Mask to become a monopolist in the market and crowd out all small providers. The previously sensational OneWeb, which now looks like an ordinary outsider, loses significantly against the background of the Superlink super project. A low-orbit Internet project cannot yet offer either a higher speed than that of Mask, or cheaper costs for sending satellites - as you know, they are put into orbit by Soyuz domestic rockets and each launch costs $ 60 billion.

Starlink is a huge development, which is funded exclusively by Elon Musk and his company SpaceX. It is obvious that in the future additional investors may be attracted, or perhaps Musk plans to sell a stake in the company after its growth - the fact that they will cost a lot of money is almost an indisputable fact. Its main advantages contribute to the success of the project: high speed of the Internet, low cost and availability for everyone.

In the meantime, Ilon is working on the development of his grandiose project, we can only wait for the final implementation and wish it to the initiator of success. And what do you think - does the world need a global Internet and can it supplant traditional providers? Be sure to leave your opinion in the comments, and do not forget to read other, equally interesting, publications of our blog!